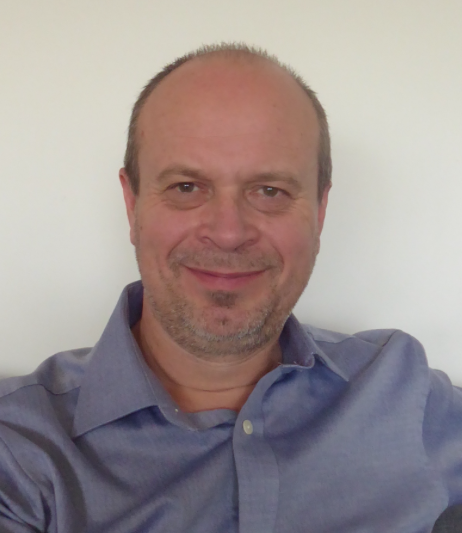 Max Hickman has been a GP in Colchester for 25 years at Ambrose Avenue surgery. He trained as a Doctor at Cambridge University and the Royal London Hospital in Whitechapel. Whilst at the London he was posted to Colchester as a medical student and took up his first Doctor’s post in Colchester in 1988 on the medical wards at the old Severall’s hospital. Apart from a short stint at Romford hospital he has remained in Colchester ever since.
He joined Ambrose Avenue practice in 1993 and with colleagues at the surgery also worked as a police surgeon up until 1999. In that year Max took up his first role in health service administration on the GP district committee. With the Labour government health service reforms he then became more involved in this, whilst remaining a GP, and became Chairman of Colchester Primary Care Group then Executive Chairman of Colchester Primary Care Trust. He also became clinical lead for the Essex Cardiac Network and was heavily involved in the development of community cardiology services, improved cardiac services in District General Hospitals and the development of the Essex Cardiac Centre at Basildon hospital. The result has been that Essex provides nationally recognised, high quality cardiac services. Max pursued his own clinical interest in Cardiology by training as a GP with specialist interest and achieving a Diploma with merit at Bradford university. He ran a community cardiology service with colleagues and continues to pursue this interest.
Max has been a Director of Colchester Catalyst Charity for the last 14 years. This charity was originally set up by Doctors using the proceeds from the sale of the Oaks hospital in the early 1990’s. It’s aim has been to relieve the sick and suffering in the North East Essex area. Since it’s inception it has given over £10 million to various organisations such as the hospice and headway charity and to individuals for equipment, respite care and counselling.
Max has developed a keen interest in sailing, art, theatre and philosophy and continues to live locally.
Colchester Medical Society Programme 2019

The 2019 President Dr Max Hickman was inaugurated and he addressed the Society about being a doctor. 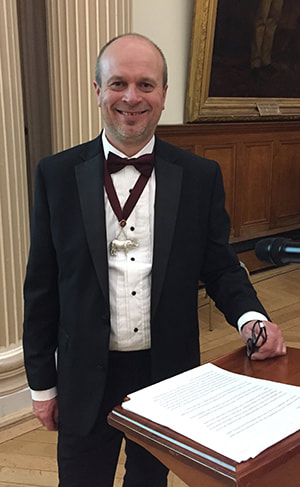 Here is his transcript:- 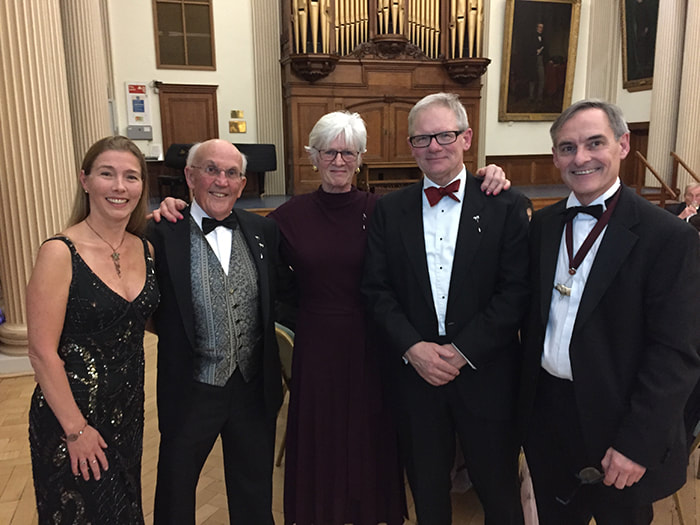 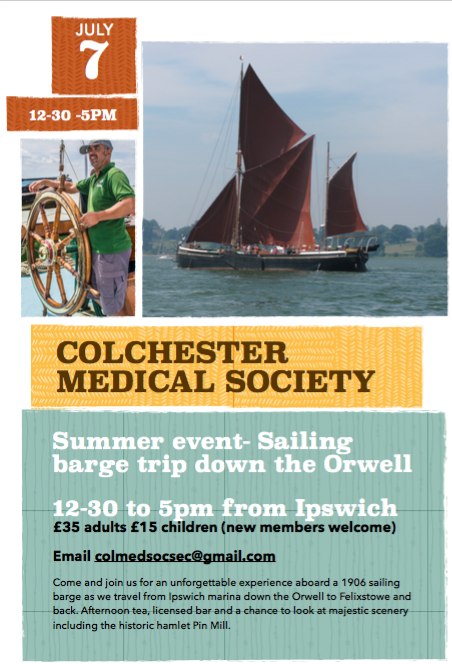 Oliver Hickman brother of our President was guest of honour at a wine tasting evening which was a great success. Olivier runs a vineyard in the Rhone and wine tourism business in Provence and
a great evening ensued with everyone enjoying educating mind and palette.

He can be found at his YouTube channel, Wine Uncovered:-

During the evening he focussed on the Terroir :-